15/6/2021: Following Maya Forstater's Tribunal appeal, we explain what this means for employers and how you can support the trans community at this time.

Employers are still required to provide safe workplace for trans colleagues although “Gender critical’ beliefs are a form of protected speech, the Employment Appeal Tribunal rules. 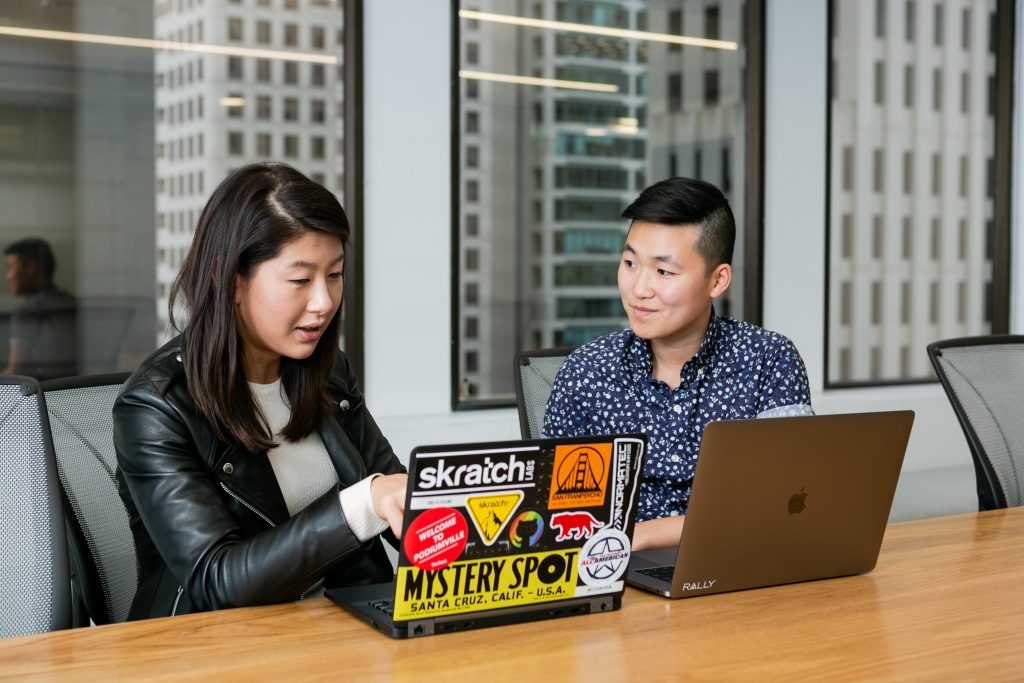 A 2019 employment tribunal ruled that a dismissed employee, Maya Forstater, expressed views that were “not worthy of respect in a democratic society” when she spoke about and acted on her ‘gender critical’ beliefs. Last week at Employment Appeal Tribunal, judge Mr Justice Choudhury said Forstater’s belief that sex is immutable was “widely shared” and “did not seek to destroy the rights of trans persons”, and therefore should not be excluded as a protected philosophical belief. This means individuals who hold gender-critical beliefs have the same legal protection as those who hold religious beliefs, environmental beliefs or practice ‘ethical veganism’.

It is crucial to note that while ‘gender critical’ views are “protected beliefs”, this judgement does not mean that people with gender-critical beliefs could “misgender trans persons with impunity” or that employers would not be able to “provide a safe environment for trans persons”.

Baroness Kishwer Falkner, Chair of the ERHC said in a statement:

There is a difference between holding a belief and how it is expressed. We are all responsible for what we say and do. As the Appeal Tribunal made clear in its judgment, this decision does not mean that actions or comments based on such beliefs are free from consequences or should be left unchallenged. The right balance must be struck between how beliefs are expressed and the rights of others.

Employers continue to be liable for acts of harassment and discrimination against trans persons committed in the course of employment. Offensive remarks made against someone holding gender-critical views could also amount to harassment, for which the employer could be liable.

How employers can support the trans community at this time

We anticipate further legal action which may offer clarity to employers but clearly, from an inclusion perspective, the situation is creating more fear and exclusion within the trans community and members need to think about:

You can read the Inclusive Employers Statement of Trans Inclusion here.