We are not lawyers at Inclusive Employers but we are experienced practitioners and understand what employers need to know. With each piece of discrimination case law that we share the legal judgement is set into an employment context – what you need to know and what you should do.

Here Claire Williams, our Managing Director of Operations, explores the Mackereth v DWP 2022 case. Keep reading to learn more about the background of the case and what employers should know. 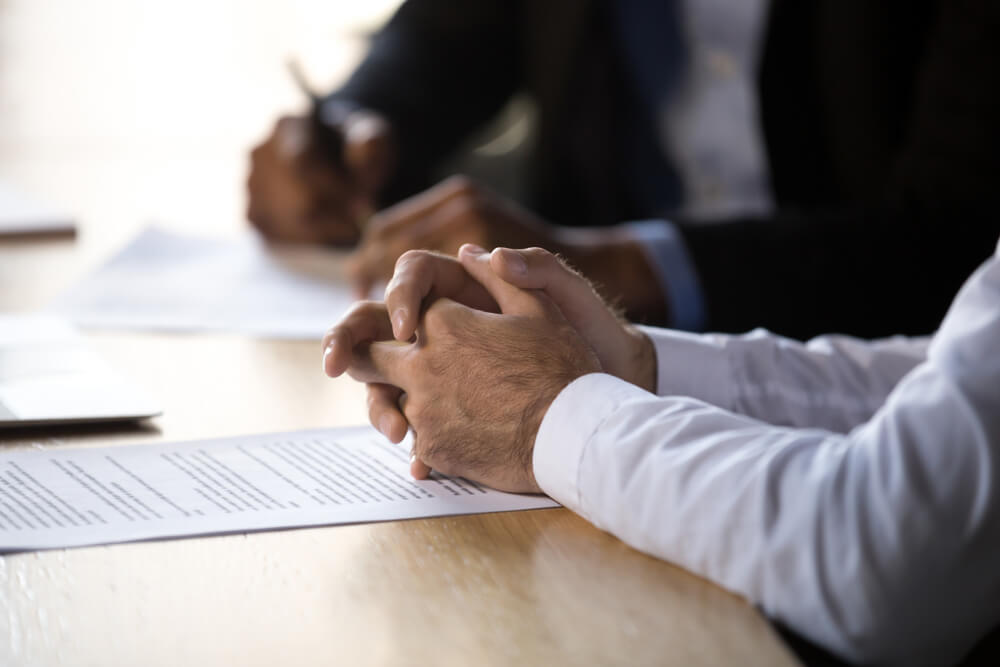 The courts have considered another high-profile discrimination claim relating to gender-critical beliefs. You may like to refresh your memory on another related case, that of Forstater.

When we wrote last summer about the Forstater case we reinforced to good practice of:

What is the Mackereth v DWP case?

This case was brought by Dr Mackereth against the Department for Work & Pensions (DWP).

He was a Christian doctor with ‘gender critical’ beliefs and his case failed at Employment Tribunal and Employment Appeal Tribunal.

Even if a person has ‘gender critical’ beliefs, in court it must be shown their treatment by their employer was because of these beliefs.

If these beliefs have a manifestation that is harmful to trans people, then it is unlikely for a ‘gender critical’ claimant to be successful.

The background of the case

Mackareth claimed against the DWP for discrimination and harassment based on his beliefs (including a lack of belief in ‘transgenderism’).

The claimant applied to work as a health and disabilities assessor (HDA), a role that would require him to assess claimants for disability-related benefits; his duties would include conducting face-to-face assessments and preparing reports. The claimant explained that his beliefs were such that he would not agree to use the correct pronouns of transgender service users.

The employer asked Mackereth to respect the gender, pronouns and sexuality of people using the service, as per the General Medical Council’s (GMC) guidelines.

In an email, Mackereth refused to call transgender people by their correct pronoun or gender.

The employer wrote to the claimant acknowledging his email and that he would not be able to perform as an HDA. He was thanked for his work and was sent best wishes for the future.

Mackereth then claimed that he had been discriminated against at Employment Tribunal.

The result of the case

On a number of counts, he lost that case. His claim was dismissed at Employment Tribunal and he appealed.

The Employment Appeal Tribunal (EAT) recently held that his claim remained dismissed and that he had not been discriminated against on the basis of his beliefs.