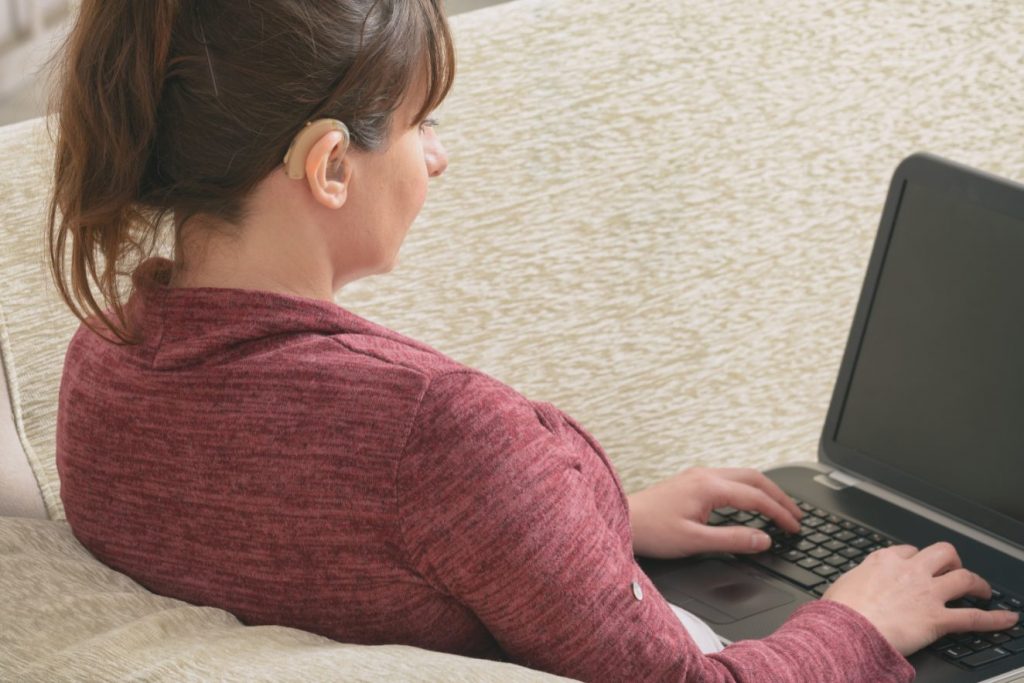 The way in which the Equality Act 2010 is drafted means that employers can be liable for “perceptive discrimination”, which means a person can bring a discrimination claim even if they do not actually possess the protected characteristic in question. This ruling is the first time the Court of Appeal has considered this concept in the context of a perceived disability.

In this case, the claimant had been a serving police officer with Wiltshire Police since 2011 but applied for a job transfer to Norfolk Police. The claimant suffered from hearing loss but had been accepted into Wiltshire Police following a function test. However, Norfolk Police rejected the claimant’s application to transfer forces because her hearing was just below the acceptable standard required for recruitment. Additionally, concerns that the claimant may have ended up being assigned restricted duties in the event that her hearing deteriorated further meant that her application was unsuccessful.

The tribunal found that the decision to reject the claimant’s application on this basis amounted to direct discrimination based upon the perception that the claimant was disabled or would be disabled in the future.

The employment appeals tribunal upheld the judgment, dismissing the employer’s attempt to appeal the decision of the tribunal at first instance.

Section 13 of the Equality Act 2010 states ‘A’ directly discriminates against ‘B’ if he/she treats him less favourably ‘because of a protected characteristic’.

This definition is wide enough to incorporate discrimination on the grounds that someone may also be perceived as holding a protected characteristic therefore a claimant will be protected by the Equality Act 2010.

Many employment decisions involve taking medical advice on the likely future health of the individual. Occupational Health advice related to how health impacts employment and how employment impacts health. They are not advising on the implementation of their advice in the context of the Equality Act – this is a matter for the employer.