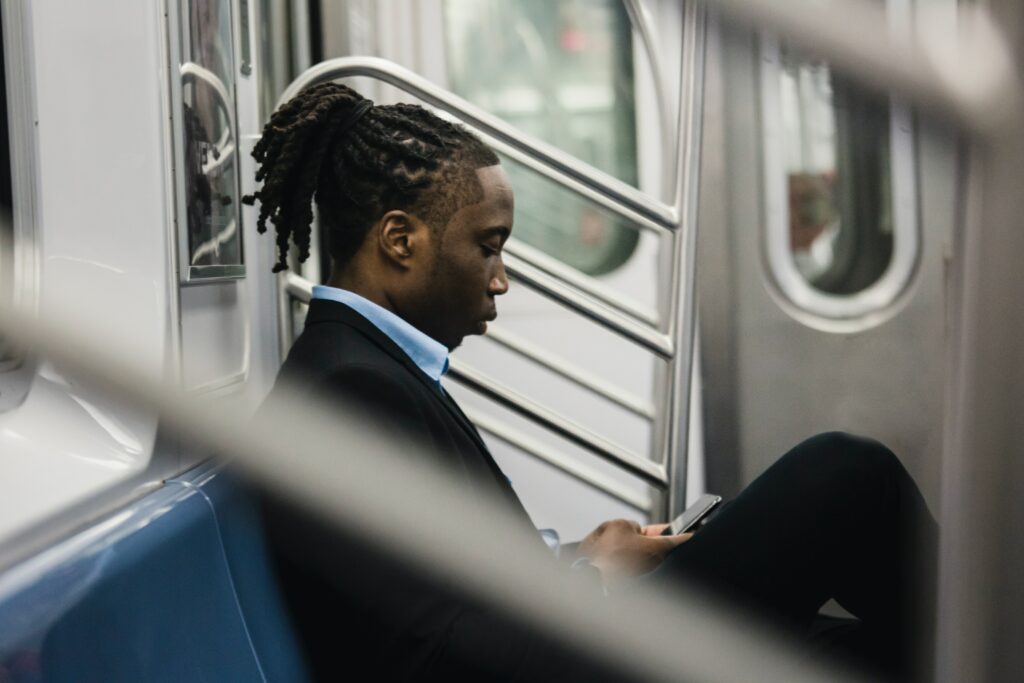 The Chief Executive claimed their rational for not hiring a black recruit was because of the attitudes of residents in care homes. They instructed Mrs Hobbs to act unlawfully, and to lie.

A secretary was unfairly dismissed after her managing director told her she would not hire someone who was black during a phone conversation. The tribunal ruled Mrs C A Hobbs, who worked for Avon Care Homes from November 2015 until her resignation on 8 April 2019, was unfairly dismissed after she quit without notice following her managing director admitting she would not be hiring a candidate because of the colour of their skin.

Judge Christa Christensen said the racially charged actions of Avon Care Homes’ managing director, Christina Bila, “utterly undermined” Hobbs’s ability to trust her employer, and ruled the serious nature of the unlawful recruitment practices Hobbs was being asked to administer meant she was not required to raise a grievance before resigning.

“The claimant could not tolerate continuing to be employed on the basis that she was being instructed in terms to be complicit in recruitment practices that there were unlawful by reference to the provisions in the Equality Act relating to race discrimination,” Christensen said.

In her emailed resignation, Hobbs said: “[I am] unable to continue working for a company that has illegal working practices with regard to racial and colour prejudice held by the managing director. I am unwilling to lie to recruitment agencies as that makes me complicit with these illegal practices. Because of the issues regarding my reasons for having to leave, I am unable to work my notice as I believe this would be inappropriate knowing the office dynamic and your need to deal with the matters that I have brought up in this letter.”

Discrimination is discrimination. The recruit was suffering a detriment due to their race.