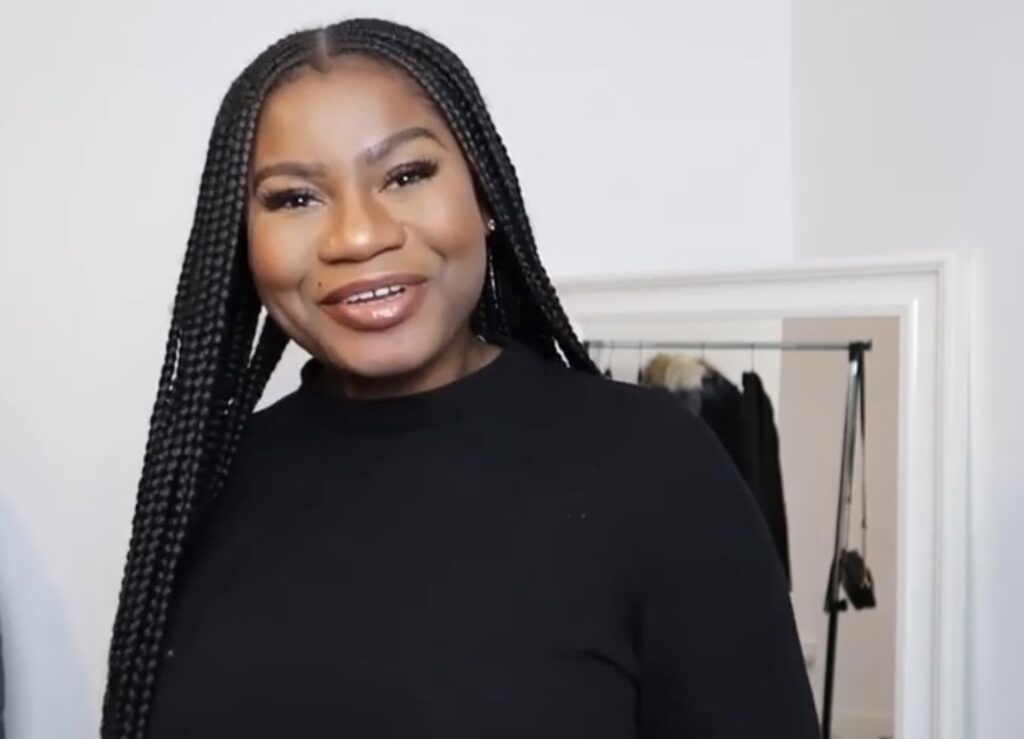 Which version of history is shaping our knowledge? Ahead of Black History Month – celebrated throughout October – our Inclusion and Diversity Business Support Partner, Aminata Pungi reminds us of the importance of educating ourselves to understand all the narratives that make history what it is and shape our understanding of the present. Take Aminata’s advice, use BHM as a starting point for new lessons about Black History.

My first ever encounter with Black History was when I was 10, through ‘Roots the American’ miniseries based on Alex Haley’s novel. It tells the story of Kunta Kinte, a 17-year-old, who is taken from Gambia and sold as a slave. It’s very long and I will feel guilty about having never finished it until I do!

My second encounter with Black History was in secondary school, where I learnt that Black History centred around the American Civil Rights Movement, which took place mainly between 1950’s and 1960’s when Black Americans sought to gain equal rights under the law led by three people: Martin Luther King Jr, Malcolm X and Rosa Parks.

These encounters taught me that the Black story started with slavery and ended at the civil rights movement. We played no part in wider history as we were either enslaved or fighting, rioting, and protesting for freedom and equal rights. So, for a long time I didn’t celebrate Black History Month because I grew tired of that particular narrative.

I felt as a Black Britton I had no claim to Black History because we had no part to play. Moreover, I was one of the few black people growing tired and a little embarrassed of the celebration and I was tired of hearing about how my distant ancestors were enslaved and freed by William Wilberforce. It wasn’t until I started doing my own research that I learnt that the first successful slave revolt in the world took place in Haiti, or of the wealthy West African king Mansa Musa, and the wealth in Mali. And of the architectural flairs of the Shona people.

I came to understand that Black British History did not start with the Windrush Generation but that England was once in union with Jamaica. I read about the Roman conquest and the Black Tudors and that one of the oldest mathematical instruments, the Ishango Bone came from my home country Congo. I also learnt about prominent Black abolitionists and political figures such as Ottobah Cugoano, Mary Prince, Olaudah Equiano, Ignatious Sancho, William Davidson, Samuel Coleridge-Taylor, Paul Bogle and Claudia Jones.

Though Black History Month has been commemorated in the UK since October 1987, it was in 2019 when the month-long celebration became essential for my physical and intellectual survival as a Black Women today. Though many of us now believe that one month in a year is not enough, I encourage the celebrations as a great starting point and tool to teach Black History so that we may continue to socially advance in our country.

The purpose of The Negro History week, which evolved as Black History Month, was for the hope that one day we wouldn’t need it anymore and Black History, our achievements and contributions will be acknowledge for 365 days. The week of celebrations became a month in 1970 and crossed the pond in 1987 because we all took part.

Now my encounter with Black History awards me patience towards ignorance, knowledge to combat false stereotypes and a present mindset that understands the importance of all history.

“History cannot give us a program for the future, but it can give us a fuller understanding of ourselves, and of our common humanity, so that we can better face the future” – Robert Penn Warren.