10 years since the equality act 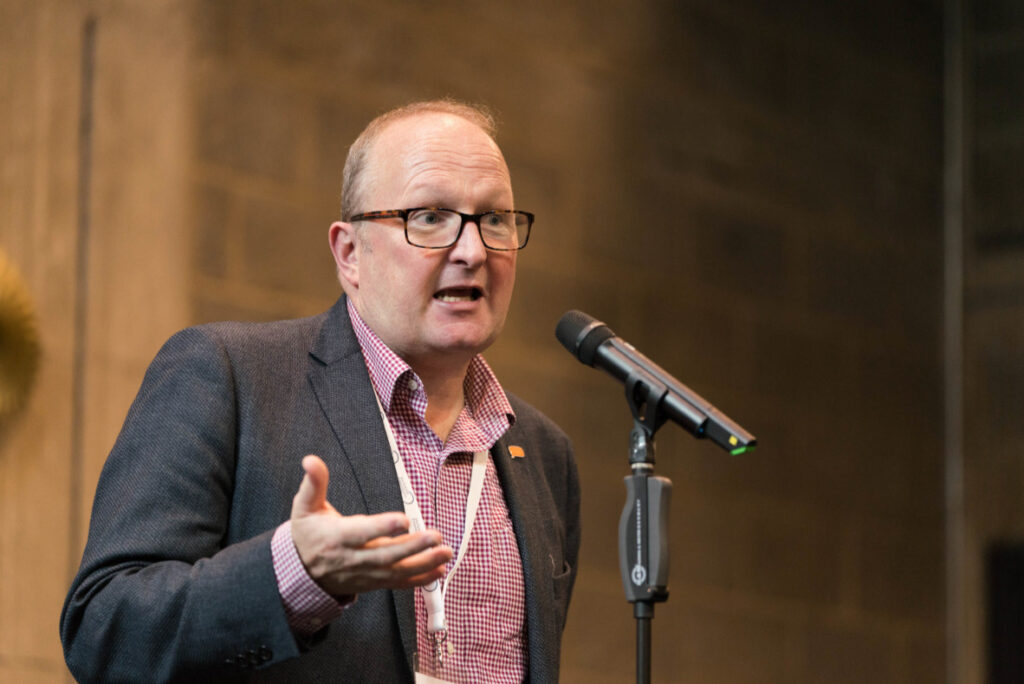 It seems incredible that this time ten years ago I was buzzing around trying to get people interested in the idea of Inclusive Employers! I remember so well those early conversations. I first went to Stonewall, to the then deputy CEO to ‘pitch’ my idea of Inclusive Employers. The feedback was positive everywhere, no more so than with a lovely chap called Hamish Elvidge, who was then the Chair of Employers Forum on Age. He seemed to have a clear view into the future and was one of the ‘players in the field of membership organisations’ who also demonstrated true inclusion by listening and welcoming ideas and conversation.

However, it soon became clear that if Inclusive Employers was going to resonate with the moment that the Equality Act 2010 was being launched, we’d need a much more agile and innovative approach than that on offer in some of the more traditional membership models. We were ambitious too: the Equality Act felt like we’d be able to increase momentum, and it spurred us in setting our purpose of challenging inequalities and championing inclusion.

The Equality Act was launched in October 2010 and by that point we were well underway in business planning and relationship building. Many of the organisations that Claire and I had been advising for years were feeling it was the right moment to shift the gear on Equality, Diversity and Inclusion, so in many ways, we were pushing on an open door. As the 2010 autumn and winter went on, our worlds became deeply entrenched in business planning. Historically, Equality and Diversity support to organisations had been perceived as a charitable purpose and delivered by charities, but we were convinced this was inappropriate and that there was a core commercial imperative for the new inclusive approach we were planning. For this reason, the initial conversations we’d had with a charity about partnership did not progress.

Membership approaches needed a reboot and the pitch of a ‘charitable approach to diversity and inclusion’ just felt to dispensable to us. We needed and wanted inclusion to be commercially critical rather than pitching a business on a general sense of support. With our new approach, Inclusive Employers began shaking the market up!

In the early days after the launch of the Equality Act, there seemed to be so many opportunities, almost mirroring the situation now ten years later when the world has truly woken up to the opportunity of inclusion. However, back in those early days, many businesses still held us at arm’s length. We were the new kids on the block: we needed to get an evidence base of impact, and if we were to succeed we need to get it quickly.

In those early days, so many wonderful people supported us, Liz Suttle then at McDonald’s, Charlotte Sweeney then at Nomura, John Bonney then at Hampshire Fire, and so many others.  It was an amazing time of hooking people into this vision of being an Inclusive Employer, of being brave and setting inclusion as a super objective, understanding that diversity becomes a critical outcome of an inclusive culture.

It was hard, but the landscape that the new Equality Act 2010 created, offered opportunities to have new conversations, gone were the 216?? pieces of legislation on equality in the workplace and in came these nine protected characteristics.

This is how the Equality Act 2010 changed my life. It opened a door to innovation and inclusion and a lot of very hard, sometimes very frustrating, but in the main, very fulfilling work making inclusion an everyday reality, in hundreds of organisations, initially, here in the UK and now very much across the globe.