Protected Characteristic involved: Pregnancy and Maternity
The Legal Principle: No need for a non-pregnant comparator
UK or EU Judgement: European Court of Justice 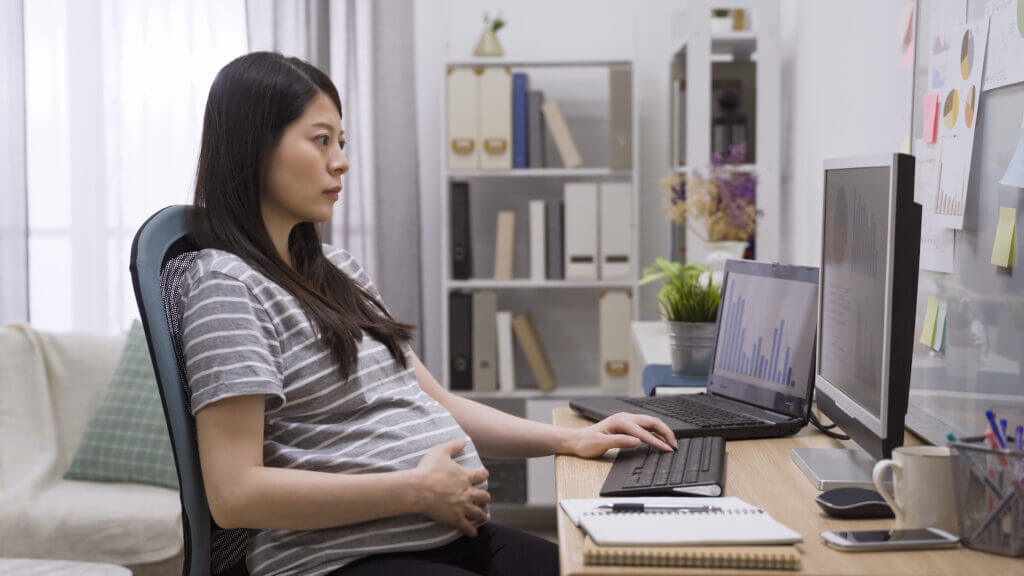 In June 1981 Ms Dekker, when pregnant, applied for employment as an instructor in a youth training centre with VJV-Centrum (VJV).  Whilst Ms Dekker was seen as the best candidate she was not offered the job because Ms Dekker had told the selection panel that she was pregnant.

Ms Dekker claimed discrimination on the grounds of pregnancy.

The European Court of Justice ruled that:

Line managers need to be extremely mindful of decisions they make involving women who are pregnant or on maternity leave.  If a woman receives unfavourable treatment due to matters relating to her pregnancy or maternity, it is always discriminatory on the grounds of sex.

Pregnancy and Maternity is different from the other protected characteristics because there is no need for a woman to show how the treatment was unfavourable compared to other people in order to demonstrate direct discrimination.

Seek advice if you feel there are ‘objective justifications’ for any direct discrimination. NB: cost implications will not be considered a good reason.