The silent letters of LGBTQ+

There’s a running joke in the Bisexual and Pansexual community on Bi Visibility day every 23rd September that we suddenly become visible to non-bisexuals, and that we shouldn’t commit any bank heists on this day because we’ll be caught. Bi Visibility day began in the 1990s thanks to the work of bi activists Wendy Curry, Michael Page and Gigi Raven Wilbur. When asked why they started a specific celebration for bisexuals, Wilbur said:

“Ever since the Stonewall rebellion, the gay and lesbian community has grown in strength and visibility. The bisexual community also has grown in strength but in many ways we are still invisible. I too have been conditioned by society to automatically label a couple walking hand in hand as either straight or gay, depending upon the perceived gender of each person” 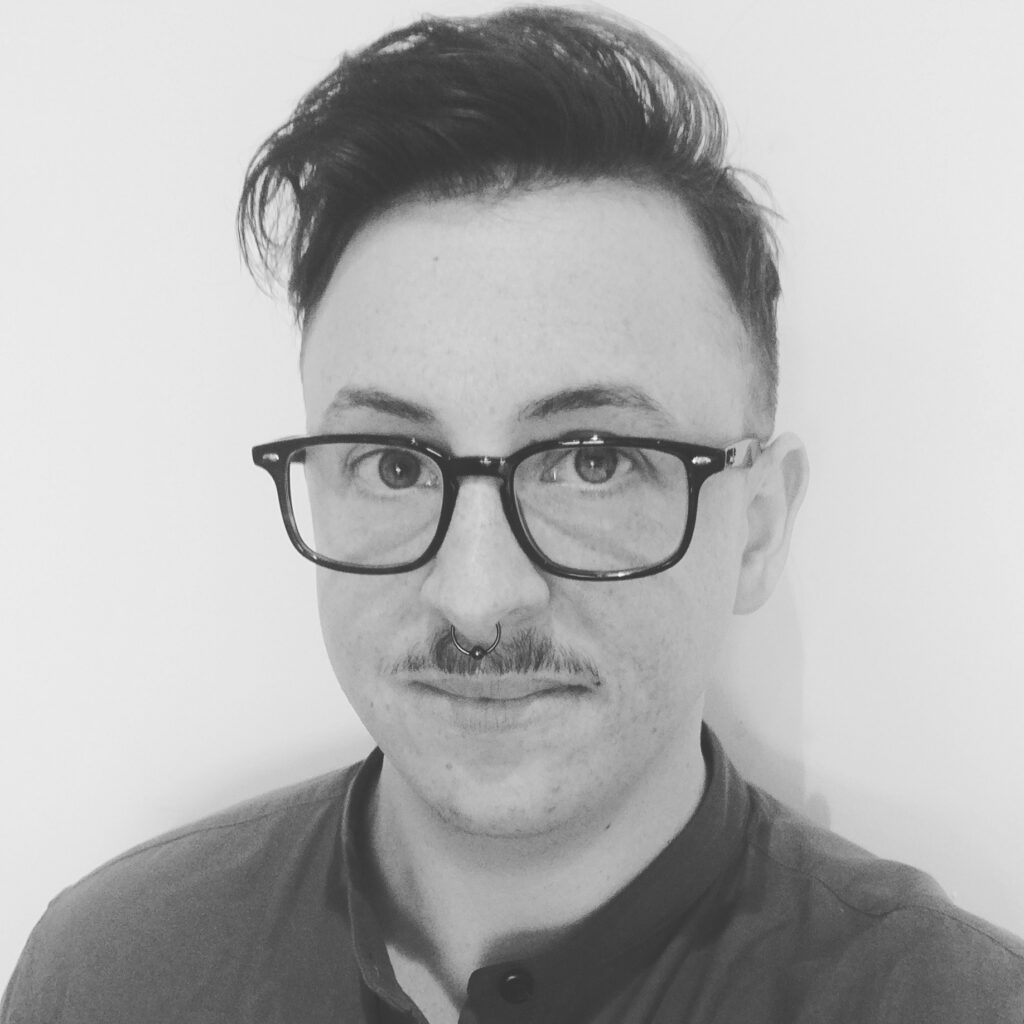 A lot has changed in the LGBTQ+ community and public awareness of us since the 1990s. Trans and non-binary people (the latter represented by the T and the + of LGBTQ+) have had a surge in visibility in the last five years. Unfortunately, with that increased visibility has come a huge increase in transphobic articles, social media, and hate crime. BrandWatch’s ‘Transphobia Report’ found eight transphobic posts are shared online every minute in the US and UK. In the last week, JK Rowling has added her name to the list of people with media profile attacking the trans community. Non-binary and gender non-confirming people who don’t align themselves with the binary options of male and female, face regular microaggressions, misgendering and discrimination.

Several letters within the LGBTQ+ acronym remain invisible. Public awareness and understanding decreases beyond the T of LGBTQ+ into Queer, Intersex, Asexual, and the + (which works as a symbol of the additional different identities under the LGBTQ+ umbrella). Queer, formerly an offensive term used against gay, lesbian and gender non-conforming people, has been reclaimed by younger LGBTQ+ people to describe an identity which is not heterosexual and not cisgender. It is also a political identity, in that many queers see gender and sexuality binaries and rigidity as damaging for everyone. It is important to note that queer is a powerful word, and must only be used within the queer community. Some LGBTQ+ people find the word queer difficult and painful, often if they are from a generation where queer was a weapon used against them.

Intersex people face discrimination and stigma from birth. Intersex people are individuals born with any of several variations in sex characteristics including chromosomes, gonads, sex hormones or genitals that “do not fit the typical definitions for male or female bodies”[1]. It is still common practice for intersex babies to undergo surgery to make their bodies fit the gender their doctor thinks they should be. Understandably, intersex people want this practice outlawed, instead being allowed to undergo surgery or hormone treatment when they are adults. In 2011, Christiane Völling became the first intersex person known to have successfully sued for damages in a case brought for non-consensual surgical intervention. In the last 10 years intersex activists have started to make inroads in the fight against non-consensual surgery, with Malta outlawing the practice in 2015. Intersex activists argue that the gender binary is damaging to everyone and shows itself most violently in the practice of surgery on intersex children.

Other parts of our community are often invisible too – most Pride imagery is of white people, of able-bodied people, of thin people, of people under 30. It is rare to see or hear about Black LGBTQ+ people, older LGBTQ+ people, and LGBTQ+ people of faith. The imagery we see and the media we consume form the associations in our head where our biases stem from. It becomes a vicious cycle: if we only see or hear from white, gay, cis, able-bodied men during Pride month then the risk is we think the LGBTQ+ community is made up only of this group. In reality of course, the LGBTQ+ community is beautifully diverse, made up of people in every part of society. During Pride season, we all have an opportunity to start celebrating and recognising this diversity, and start to change the narrative.