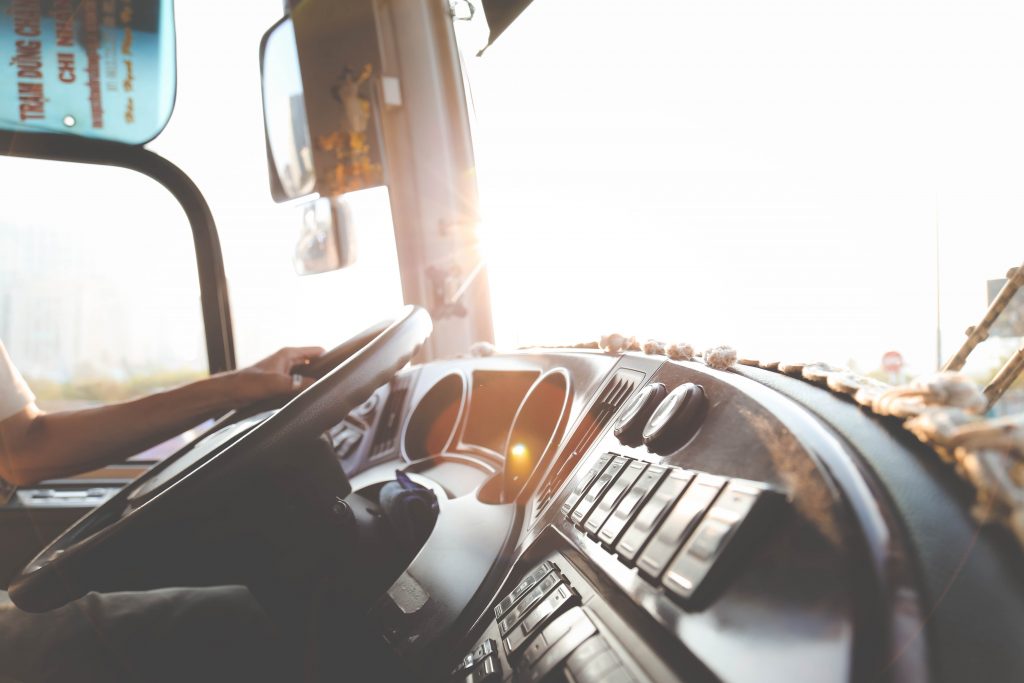 This judgement overturned one of the most controversial decisions in UK employment law history made by the Employment Appeal Tribunal which suggested that an employee who was dismissed for standing for election for the British National Party (BNP) could claim direct discrimination “on racial grounds”.  The decision raised fears of situations where employees who were dismissed for racial harassment could themselves claim race discrimination.

Mr Redfearn was employed by Serco as a driver and escort for disabled adults and children in the Bradford area. Of his fellow employees, 35% were of Asian origin, as were 80% of his disabled clients.

Mr Redfearn stood as a candidate for the British National Party (BNP) in local council elections. When he was formally elected Serco dismissed him on the grounds that he would “present a risk to the health and safety of its employers and customers” and may well damage the reputation of the company and jeopardise its contract with the local authority.

Mr Redfearn submitted a claim for direct race discrimination arguing that he would not have been dismissed if most of the passengers he transported, and a large proportion of his co-workers, had not been Asian and therefore more likely to be offended by his association with the BNP.

The Court of Appeal overturned the decision of the EAT, which had been widely regarded as strange.  Lord Justice Mummery said: “I am confident that this is not the kind of case for which the anti-discrimination legislation was designed.”

What do you need to know?

This decision clearly defines the scope of race discrimination in the UK and indicates that consideration of issues relating to membership of extreme political parties like in this case does not sit within race discrimination law.  It also unlikely to be considered under the protected characteristic of religion and belief.

It is worth noting that the court felt that a claim for Unfair Dismissal would probably have been successful in this case, had Mr Redfearn met the required service criteria.