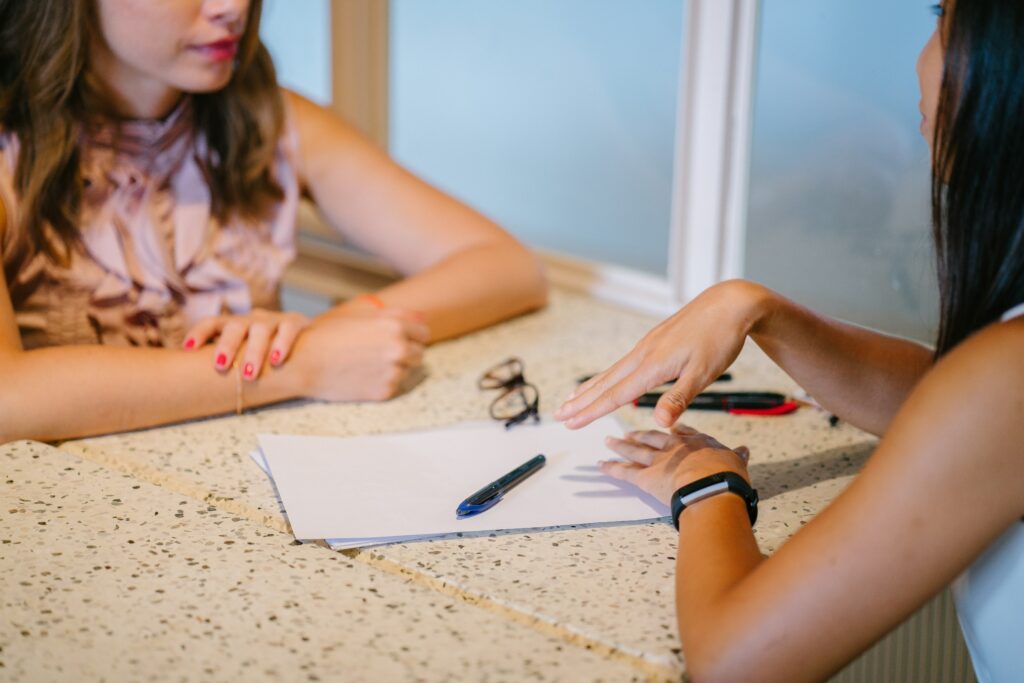 Until now it has not been clear whether non-binary people were protected by anti-discrimination legislation, so this employment tribunal judgment will be key in supporting future judicial decisions The landmark tribunal confirmed for the first time that protections under the Equality Act for those undergoing gender reassignment extended to non-binary and gender-fluid individuals.

Ms R Taylor had worked for the company for almost 20 years as an engineer, previously presenting as male. Taylor began to identify as gender fluid in 2017 and started dressing in women’s clothing, which provoked insults and abusive jokes from colleagues. Taylor also suffered difficulties using toilet facilities. They won their claim for harassment, discrimination and constructive unfair dismissal.

JLR argued that Taylor did not fall within the definition of gender reassignment under section 7 of the Equality Act because they were gender fluid/non-binary.

But Taylor’s lawyer, barrister Robin Moira White, argued the government itself referred to a gender “spectrum” during parliamentary debates about the Act. The Birmingham tribunal found in Taylor’s favour and that they had the “protected characteristic of gender reassignment”.

It is essential to raise awareness about LGBTQ+ individuals, their experiences and the difficulties they face in the workplace. Managers need the confidence to treat all colleagues as individuals.

Organisations should reflect on policies, practices, and other aspects of work that create barriers and exclusion (e.g. toilets, uniforms) to ensure that everyone can thrive at work.