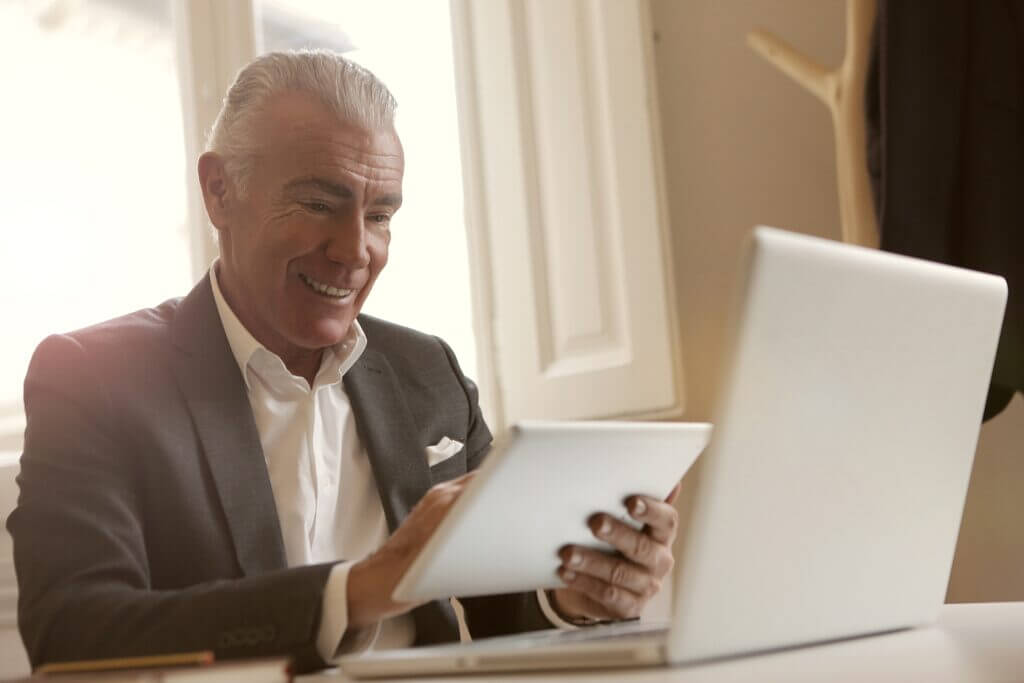 This case was a useful illustration of how the particular wording of job advertisements may serve to place individuals of a certain age at a disadvantage and result in employers falling foul of equality laws.

Also, the employers could not justify their requirements and provided contradictory explanations concerning the cost of the claimant, despite his being willing to negotiate a lower salary with them.

On 5 March 2018, Levy called Maria Udalova-Surkova, a senior solicitor at McHale Legal, to express his interest in an advert for a commercial property role, which said it required a solicitor with at least five years’ post-qualification experience (PQE). He was invited to interview where it was explained McHale Legal wanted to replace a senior associate within the commercial property team, and that the work was “piling up”. Levy said he could start immediately and suggested that the pay of the departing associate could form a starting point for salary discussions. Udalova-Surkova suggested a start date of “next Monday”, meaning 12 March, but explained the decision was subject to a meeting between the heads of departments.

This meeting happened on 8 March, and notes from the meeting referenced a salary of £50-60,000, which the tribunal found overstated the amount Levy said he would be looking for. The notes also included the words: “Expensive. Doesn’t cover all our needs.”

Udalova-Surkova emailed Levy on 12 March to say the firm had decided to not offer him the job. She said they had assessed the role’s requirements at the board meeting and decided to aim for a more junior solicitor “with three-to-five years’ PQE” whom they could “mould… to our specific requirements”.

The tribunal concluded that Levy met all the required qualifications for the role and, had his application gone further, he would have likely been offered the job. It was only after he was deemed “expensive” that McHale Legal decided to change the requirements of the role, and therefore Levy was a victim of age discrimination.

This case serves as a reminder of the importance of basic good practice in recruitment in relation to the requirements of the job, communications with candidates, shared understanding of what is required and note keeping.