Show Racism the Red Card will be holding its annual Wear Red Day on 22nd October 2021. On this day everyone is encouraged to wear red to demonstrate their support of ending racism in football. Debbie tells us about the background of the organisation and how the Inclusive Sport team are excited by a landscape where everyone can participate whichever sport they choose. 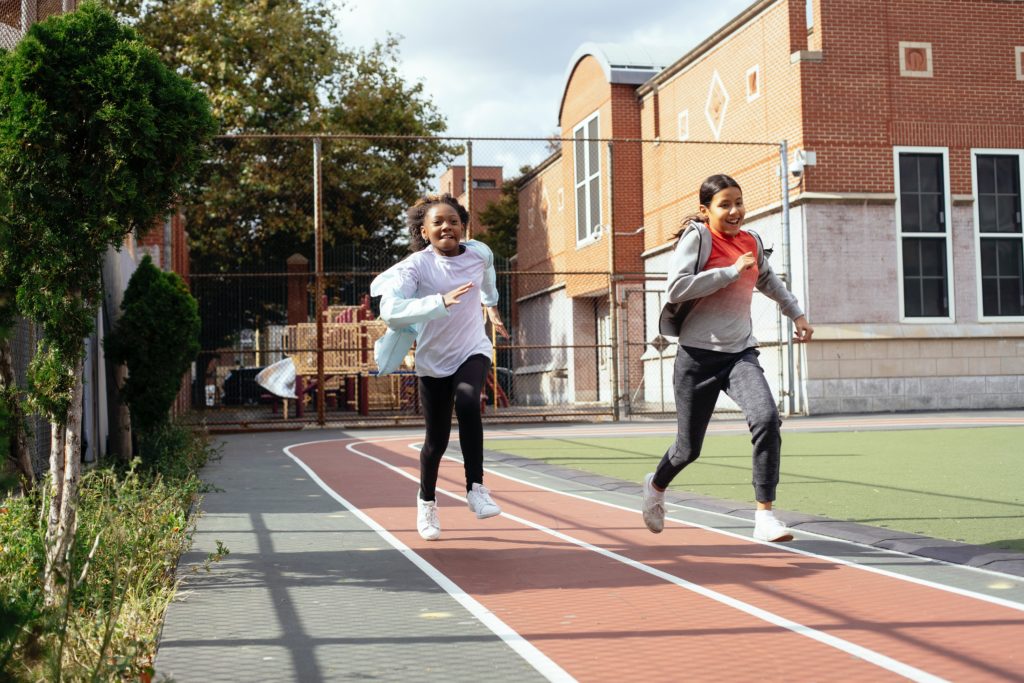 Show Racism the Red Card (SRtRC) was established in 1996 by the then Newcastle United goalkeeper Shaka Hislop. Shaka had recently been targeted by a group of young people shouting racist abuse. When they finally realised who he was, they went over to ask for his autograph! This led to a realisation that he could use his power and status as a professional football player to create change, that his position as a role model would enable him to educate and challenge racism within society.

Show Racism the Red Card continues to work with high-profile footballers to help tackle racism in society and has now expanded this work to other sports. The majority of its work focuses on delivering educational workshops in schools, workplaces and at football stadium events, as well as producing educational resources that challenge bias and negative attitudes.

The importance of role models in sport

The use of high-profile role models to create change really aligns with my thinking over the past 18 months, where the events in football have really stood out as effective tools for tackling racism. I have noticed that the quality of the conversation in football has really changed. Gareth Southgate and others have talked so articulately, with passion and authenticity about the need to tackle racism, the importance of taking the knee and the damage caused by racist abuse on social media.

This is a real change from previous generations and my sense is that this is because a) society is changing and becoming more alert to the issues and b) organisations such as the FA and Premier League or waking up to their responsibilities around social change and are ensuring that those who represent them, receive high-quality education on these topics.

Whatever the reasoning, the impact is clear.  In the aftermath of the Euros and the spike in online racist abuse targeted at the Black members of the England team, there was an equally loud backlash from many quarters of society. The moment that stuck with me the most was an interview with Rio Ferdinand on BBC Breakfast. He encouraged all fans to cheer when players were taking the knee to drown out the small proportion of fans who were choosing to boo. It was incredibly hopeful to hear how Active Bystander approaches are not only increasingly adopted within the world of work but are now also being taken into wider society.

The work Michelle Daltry and I are doing within the world of sport and physical activity is really exciting. Sport England’s recent strategy, Uniting the Movement, is all about the power of sport to address social inequality and the organisations we are working with, many of whom have traditionally focused exclusively on achieving competitive success, are having to rethink their modus operandi as a consequence. It is amazing for us to be supporting and encouraging major shifts in culture and approach.

Some of the questions we and our sporting partners are grappling with include: How do we reinvent our sport and become less precious about it so we can create an environment where anyone can join in and get value from the experience?  This is no small task when the culture has previously prized absolute technical proficiency in the sport or the need to look a certain way and have all the gear. Or how do we push back against the organisers of global events in our sport who choose to host them in countries that have poor records on LGBTQ+ rights?

These are hard but incredibly important questions that need answering.

As a nation, sport occupies a lot of our time and for a substantial proportion it is a major preoccupation It is steeped in tradition and bias.

But imagine a landscape where everyone feels welcome to do any sport they choose, where we are all benefiting from the experience of better physical and mental health as well as better life outcomes as a result, and, as a consequence elite sport is also populated by people from a breadth of backgrounds and mindsets. That’s something to aim for!