Inclusive Employers > Blog > How to set up a Staff Network

How to set up a Staff Network

Our Inclusion and Diversity Business Partner, Aminata Pungi, joined us from BDO where she set up the organisations Black, Asian, and Minority Ethnic Staff Network - within two weeks it became the organisations largest network. Here she explains her motivations for starting it and advice for beginning and developing your own thriving staff network. 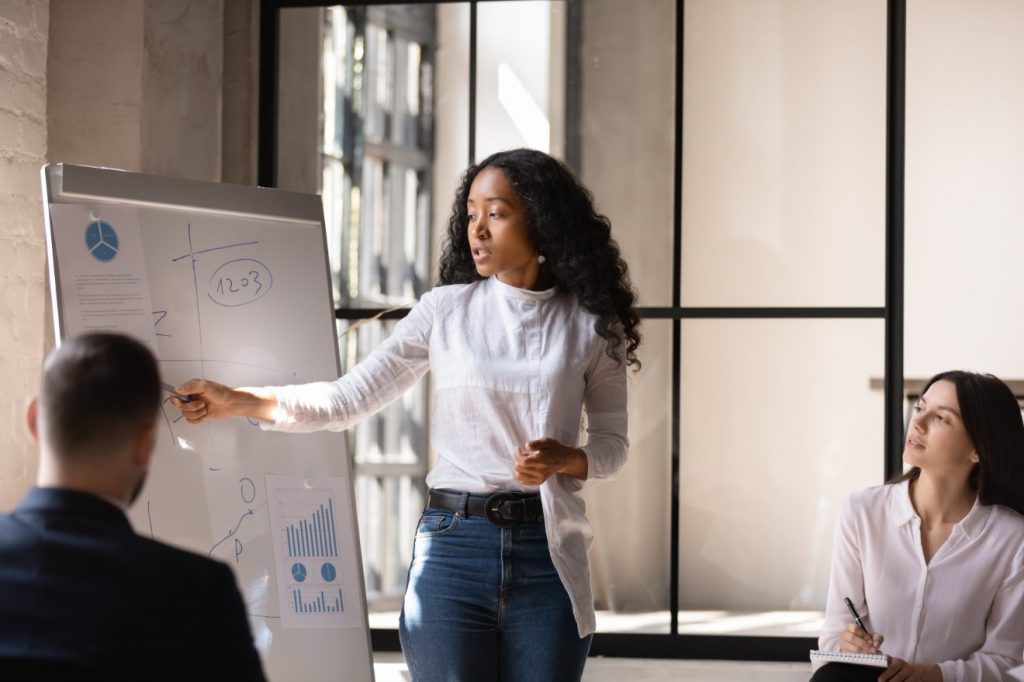 In true Aminata form… I will be brutally honest. I had no idea what I was doing when I co-founded the BDO Black, Asian and Minority Ethnic Staff Network. All I knew was that it felt to me that I was working in an unfamiliar industry, that I probably would have avoided and, had it not been for adult responsibilities, I probably would have quit.

Luckily, through personal resilience, determination, perseverance and a lot of prayer I began to find my feet and made friends. Once I overcame these personal hurdles, I found myself wondering what my other Black, Asian and Minority Ethnic colleagues, new and existing, did to cope with the angst of being a part of the industry, especially those who were there by choice; wanting to pursue a career in accounting but felt they were met with barriers due to their heritage.

These thoughts lead me to co-found the staff network. I really wanted to shape the culture and behaviours of the firm so that no one else would feel how I did when I joined or, at the very least, had somewhere to turn if they did. I wanted to create a space where I could use my lived experience to:

I also wanted to raise awareness on and celebrate Black, Asian, Minority Ethnic cultures in BDO and the wider corporate world.

Today I am proud to say that I did just that. The network became the largest staff network in the entire firm after just two weeks of formation. Highlights of the networks’ success included:

On a personal level, colleagues became friends at my events, turned to me for support and the leadership team listened when I made suggestions.

Tips for setting up your own staff network

As brilliant as all that sounds, being a Co-Founder and Chair of a Network did not come without its difficulties. Here is my advice for setting up your own network:

If you have an eye for identifying a concern as a problem then I think you are amongst those placed on earth to help find solutions. That, in my opinion, is what makes staff networks so important. It is your opportunity to be a change agent, have your voice heard and ideas made into reality. You can influence organisational change in a way that really benefits the different protected communities, and most importantly network and meet others like you.

“Here’s to the crazy ones. The misfits. The rebels. The troublemakers. The round pegs in the square holes. The ones who see things differently. They’re not fond of rules. And they have no respect for the status quo. You can quote them, disagree with them, glorify or vilify them. About the only thing you can’t do is ignore them. Because they change things. They push the human race forward. And while some may see them as the crazy ones, we see genius. Because the people who are crazy enough to think they can change the world, are the ones who do.”

Please get in touch here if you would like to talk to us in more detail about setting up your own staff network.