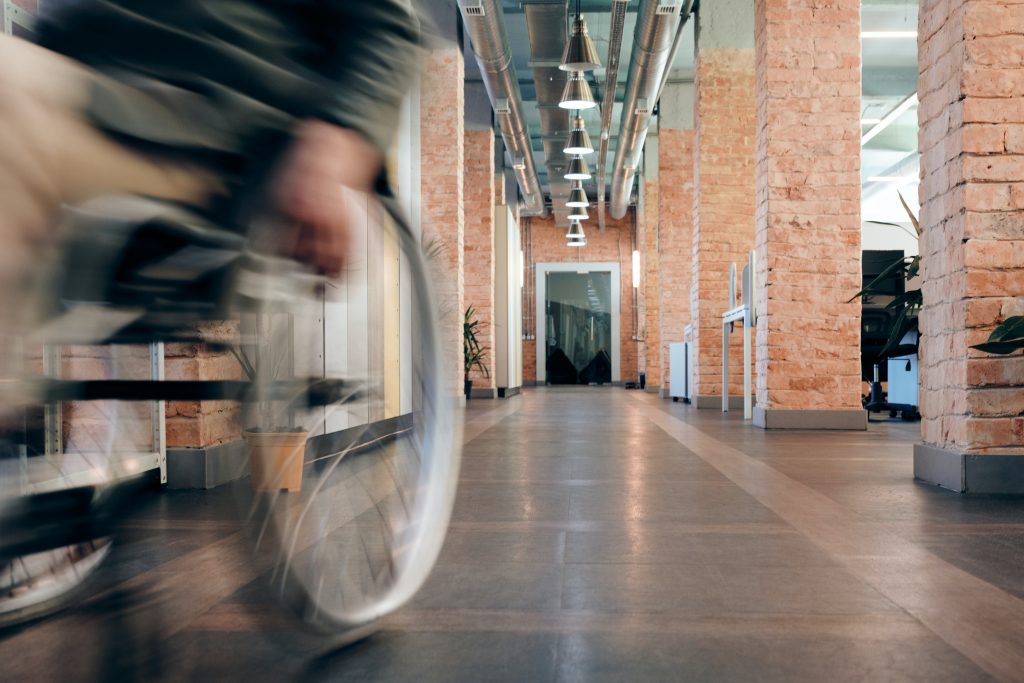 The EAT ordered RBS to pay £4,670,535, plus an additional £54,266 to cover lost interest, a sum thought to be the largest ever awarded for disability discrimination, leading to a total of £4,724,801. This case is a very extreme example of how poor management of an employee’s disability can lead to significant discrimination claims, especially if this also has an impact on their mental health.

A bank worker who was run over by a car on her first day in a new job and left disabled has been  made to feel “worthless” and “unsupported” by her colleagues. AB was diagnosed with severe depression and psychosis after years of bullying behaviour at several London branches of NatWest, which is owned by the Royal Bank of Scotland (RBS). AB made more than 60 allegations of harassment and disability discrimination covering the entirety of her employment at NatWest from 2008 to 2014, including being shouted at and being called “stupid” at work.

As a result of her disability, AB told the tribunal she was shouted at by other staff members who insinuated that her disability made her “worthless” and “no help” to customers.

The tribunal also heard that the bank made her work on the till despite her disability, failed to provide her with occupational therapy and did not adjust her workstation according to her needs.

She was coerced into agreeing to a demotion from customer adviser back to customer services officer in September 2013. After this, AB said she was then denied a transfer to another branch because staff believed her physical disabilities would limit her ability to perform the job, leaving her feeling “humiliated”.

AB resigned from NatWest in May 2014, and contended she had suffered a serious psychiatric injury as a result of the unlawful discrimination that prevented her from working and which required round-the-clock care. In February 2016, the East London Tribunal ruled that the failure to make reasonable adjustments relating to AB’s workstation, requiring her to work on the till, the bullying comments towards her and not permitting her to transfer to another bank amounted to discrimination.   The tribunal also found that the discriminatory behaviour had resulted in AB being constructively unfairly dismissed.

Be aware of the law surrounding disability in the workplace. If any accusation of discrimination is made, not taking this seriously can leave the employer liable to potentially huge payouts. Managers must address instances of harassment or bullying immediately and staff should understand and adhere to appropriate standards of behaviour.