Breaking down race barriers with the Sparks Programme

In February 2022 Inclusive Employers launched the Sparks Programme, an initiative designed to kick-start careers in I&D for people from under-represented backgrounds. The programme is led by Cheryl Carty, Sparks Programme Lead and I&D Consultant.

Here Cheryl shares the barriers she faced as a Black woman and why she is proud to be part of the change she wants to see in the world. And why the Sparks Programme is so important for influencing workplaces that can overcome these barriers. 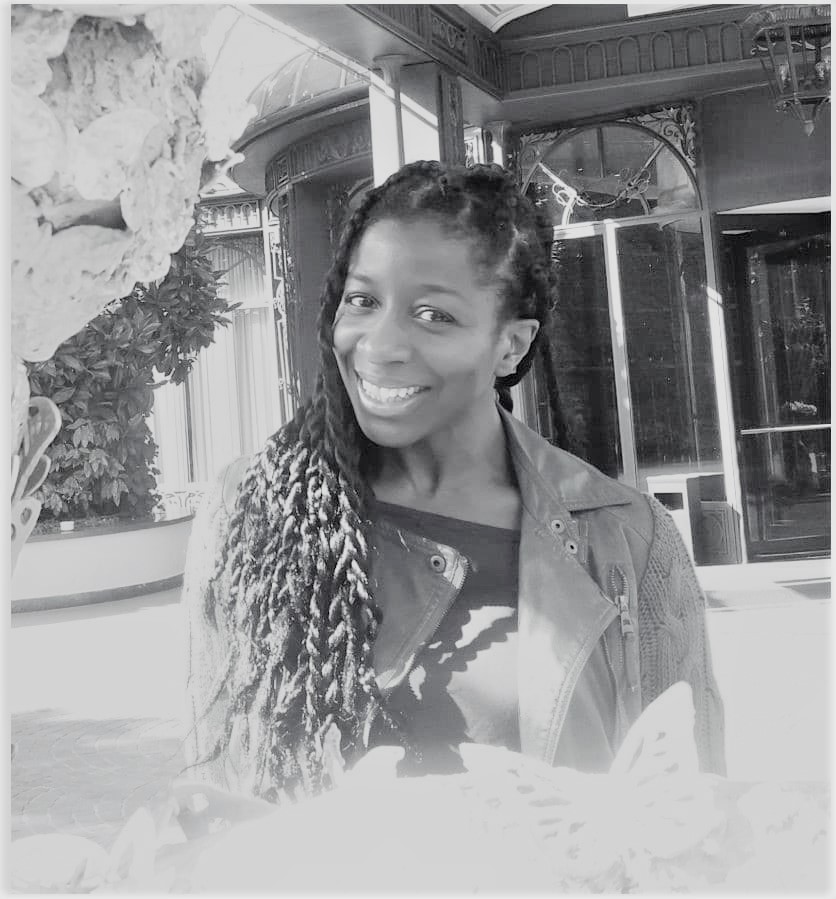 As most of you know Inclusive Employers has been breaking down barriers in inclusion for over 10 years. The Sparks Programme is another way for us to realise our commitment to inclusion.

I see it as an opportunity. An opportunity to support under-represented communities and to raise their voices. It’s a barrier-breaking course, that I wish was offered to me many years ago.

‘Be the change that you want to see’ – is a quote that is often credited to Mahatma Gandhi. He didn’t actually say that, but if you read his full quote you can see why people suggest that he could have.

All of us need to be proactive in how we support our workplace colleagues when it comes to inclusion and the Sparks Programme is one way that Inclusive Employers are doing just that.

How does the Sparks Programme benefit delegates?

The programme is designed to give delegates multiple opportunities to turn their I&D passion into a career.

Dreams can belong to everyone, you don’t have to come from a particular walk of life to gain access, but you do have to come in with drive, and passion to change the world.

We are all inherently amazing people who should be given the right to express ourselves the best way that we can.

The Sparks Programme provides people with the right support to do this through channels including a professional CMI qualification, mentoring and networking opportunities. Here you can learn more about the benefits of the Sparks Programme.

Why empowering under-represented groups matters to me

It wasn’t until I was 18 that I began to understand what it was like to have barriers put in my way. Whether that be in the school, university or in the workplace.

I have experienced what I would refer to as the general discrimination that Black women growing up have to face, particularly when they are the only one in that environment.

School for me was fun, there were six children from Black heritage in my year and about 20 in total in the whole school. This was in a school of about 300 children.

By the time I was 13, I had felt the impact of microaggressions, which was referred to as banter from different teachers around me. I had heard every derogatory name that you could think of from other children that didn’t look like me. There was no inclusive language then.

I was growing up in a world where this was commonplace. It wasn’t easy where I grew up, but it was the ‘norm’ for the Black community. I had to learn how to navigate this very quickly. That was just the way it was – which is a sad statement to make today.

Looking back now, I can remember some scary times – the saying goes that ‘children should be seen and not heard’. Well, I think for us we were not seen or heard but through it all, I had my allies who were my best friends (we call ourselves the three T’s).

We had to deal with the same harsh realities back then. We were all the first in our families to go through the entire British education system, with varying degrees of success.

We were all told we were good at sports – even if we didn’t want to join the netball team (that was me by the way!). We were all expected to excel in everything we did – as far as our families were concerned that was our only option.

We stuck together and kept each other sane and safe. We grew up in a community that was full of pride and happiness, and as children we had some protection. We had each other’s backs and grew up knowing that we weren’t going to let anything hold us back from achieving our dreams.

Wrapped up in this warm blanket of community love and positive spirit, we managed to navigate our way around life.

Then something happened when I got into the workplace. I was excited to get my first corporate job and felt like just being in that environment was enough – I had somehow made it.

It was ok at first, but then I started to notice things like people touching my hair and wincing when I didn’t quite speak in the way that was considered correct English grammar. I mean, it was bad enough that I was Black, but to having a Brummy accent as well, that was just absurd.

I’m a very proud woman from Birmingham, born and bred in City hospital. I’m a Jamaican Brit and I’m proud of all of it. But something happened when I started to interview for different roles in that same company and get turned down. Not once or twice but four or five times.

I started to think, hold on? Is it me? It didn’t even matter how hard I tried – two times harder than the rest. It wasn’t good enough to be the same as anyone else, we had to be better.

It didn’t seem to matter if I was working on a shop floor or in an office, I never got picked for those leadership training courses. I was never put forward to speak on behalf of the team or for upcoming roles.

I became so used to being ignored at work that I kind of accepted it. I learned early on in my career, that I was not going to be supported like my White colleagues and that thought has shaped me. It’s taught me never really to rely on anyone’s help.

I’ve pushed through most barriers in my life, and for those of you who know me, you know that I don’t give up easily. I was a supportive, positive colleague, but I didn’t receive a lot of the opportunities that my peers did. But I don’t want to keep talking about the obstacles that stood in my way, instead what I want to say is, I had to take a good look at myself.

Funnily enough, it wasn’t until I did this, and looked at the direction that my life was going in, that I realised that just because nobody else wanted to take a chance on me, that it didn’t mean that I couldn’t just take a chance on myself.

‘Be the change that you want to see’

This is what the Sparks Programme has enabled for me – to be a part of the change that I want to see. I’ve often been that person in the workplace that will hear something and then think about how I could develop the idea.

In previous roles, I remember approaching my line manager, speaking up in meetings, putting things into the suggestion box, including it on my performance review. I tried to put my ideas forward but was always pushed back. Or never fully given the chance to execute my idea. I was often told, “if you look towards this idea more”, or “if you do this then we can maybe look into what you want to do later”.

For many years, I took that advice. I worked hard, or as my mother would say worked twice as hard as everyone else, to try to get invited to the table.

Well at Inclusive Employers there are lots of tables that I can join. I can now be a part of all the conversations. Conversations that lead to workplace change and help to break down the barriers that I faced.

I am proud that we have five participants for our first Sparks Programme intake and am looking forward to supporting them on their journey, as they also become the change they want to see in the world.

Watch this space to find out more about their Sparks journey and for more information about applying for our next Sparks Programme.

The Sparks Programme is a development of the anti-racism work that we started at Inclusive Employers in 2020. We have also developed the anti-racism toolkit to support workplaces to take action to create anti-racist cultures in their organisation.

You can learn more about approaches to anti-racism in our upcoming event, ‘An approach to anti-racism: learnings from the sports sector‘, which is taking place during National Inclusion Week 2022.