‘BAME’ – Thoughts on a name

This week we hear from our Special Project Inclusion and Diversity Consultant, Sandy Sohal, as she explores the debate around the acronym BAME. Sandy is currently in the second phase of her anti-racism work, and is beginning to plan the toolkit that we will be launching later this year. 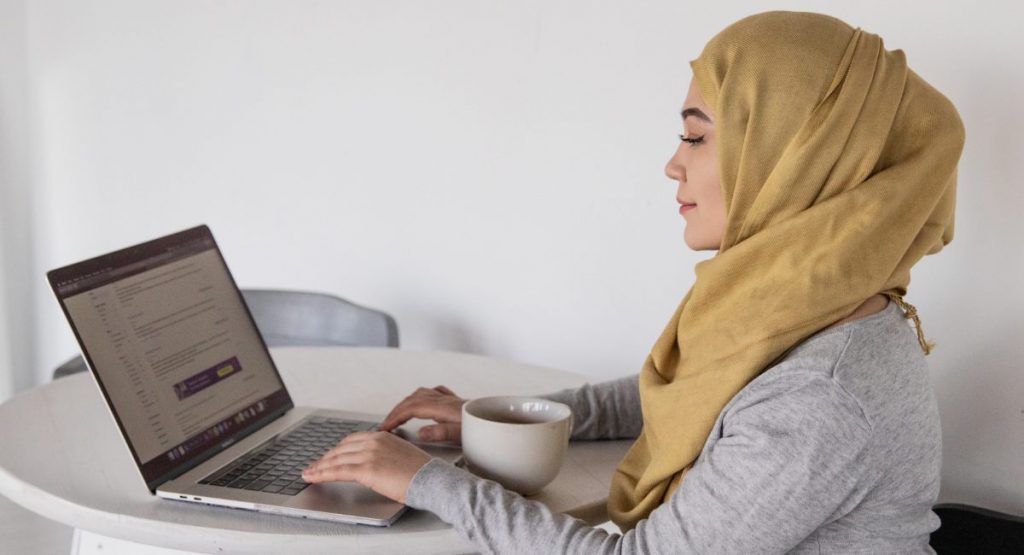 There’s been a lot of talk in recent months around how best to describe people from ethnic minority backgrounds, with a notable focus on the term ‘BAME’; Black, Asian and Minority Ethnic. It’s a tricky one because everyone has their own views, and they’re all equally valid. I’ve been asked about this a lot recently and as the debate appears to be alive and well (despite it being ongoing since at least 2015 – see this article[1]), it felt worth exploring.

Importantly, I think this ongoing debate has provided an excuse (albeit a weak one) for some people and organisations to avoid the subject. They won’t talk about racism and how the people they know and/or employ experience it in work and society. Why? Because they can say they don’t know what words to use and don’t want to offend. And not talking about an issue means it doesn’t get addressed.

Since then, it has been used for things like data reporting but it hasn’t been in general use until relatively recently. I’d say that even today, many people don’t know what ‘BAME’ actually means, and I think hardly anyone knows who exactly it describes. This is not surprising – there isn’t much clarity out there. For example, are White minority groups, such as Roma people, included under the ‘Minority Ethnic’ heading? Are mixed ethnicity people, who are growing in numbers, included? How? What about White people who are first or second – or even third – generation immigrants to the UK? As a slight aside, I’m curious to know what box the latter would tick when asked for their ethnicity data – do they tick the White British box or the White Other box? Why? Does it depend on where they or their family are from – East or West Europe, North America, etc? Do they base this decision on citizenship rather than heritage? Have they just never had to give much thought to it before? And is that because their whiteness, and so their Britishness – and their perceived right to belong in this country – is so rarely questioned?

Anyway, the debate over the use of ‘BAME’ feels like it has become a bit confused. People, understandably, don’t believe that this general term captures their individuality. And I agree with them. But… ‘BAME’ was never intended to describe individuals – the clue is in the name, as they say. It might be clumsier than we’d like, and it’s certainly not perfect – but we have yet to find something that works for everyone. We do need an umbrella term, for those times when we’re trying to describe bigger concepts, or initiatives that are for people from various groups and not just one, or when we’re taking the top level of statistics before delving into the detail (the key here, of course, is to ensure we do delve into the detail).

Other terminology that describes race and ethnicity

I believe that language, culture and society are closely intertwined, so it’s important to have and use the right terminology. But how much energy should we continue to devote to finding a universally accepted way to replace ‘BAME’? Just saying that a particular word is the right word doesn’t mean people will actually use it. That’s not how language works – we just have to look at the way the Académie Française decrees what is ‘correct’ French, and the way French is actually spoken or written, to see that.

There’s a lot of terms out there that I’ve noticed popping into use in the UK. I’ve listed just a few below, along with my thoughts.

People of Colour – commonly used in the USA. It seems to be falling out of favour there (for the same reason as ‘BAME’ is here) though is becoming more popular in the UK. Some people find it offensive – is this ‘othering’, placing White people as ‘the norm’ and therefore perpetuating structural white superiority?

Black, Brown and Yellow – we use Black all the time in the UK, and as far as I know, it’s not considered offensive. How comfortable are we with Brown? I often use Brown to describe myself; it’s becoming more common, but I know many South Asian people are not fans. What about Yellow? I’d find it very uncomfortable to refer to an East Asian person as Yellow – its use has been historically pejorative, but it is how Vera Chok described herself in The Good Immigrant[2]: “I use the word ‘yellow’, offensive as many find it, because this is how I believe I’m seen. I use it because while we can’t often tell what someone’s race is, we do see colour.”

BIPOC – this is a very American term, which I have noticed occasionally popping up in the UK recently. BIPOC is an acronym for Black/Indigenous/People of Colour. It feels inappropriate to use it in the context of the UK, which has a long history of being the coloniser rather than the colonised.

Minority Ethnic – increasingly popular, but I personally do not like it at all. To me, it feels like a description of a thing rather than a person, and therefore dehumanising.

Ethnic Minority – this feels basically descriptive, if not specific, to me. But couldn’t a White British person with German ancestry also be an ethnic minority? So, same issue as ‘BAME’. Anyway, I use it a lot.

British [insert ethnicity here] – this is common in the USA (e.g. Italian American) and was common here when I was growing up (e.g. British Indian).  This now seems to have been replaced with terms like South Asian, or Black Caribbean. Is this a slightly-less-general-than-BAME way of grouping?

I personally tend to use different terms, depending on who and what I’m talking about, and the context of the conversation. The general rule I follow is to name who I am talking about; this could be a specific ethnic group, all ethnic minority people, or somewhere in between. To be honest, I’d rather get on with the business of dismantling racism in this country and beyond, than spend my time and energy on trying to find a replacement for ‘BAME’.  What do you think?

[1] https://www.theguardian.com/commentisfree/2015/may/22/black-asian-minority-ethnic-bame-bme-trevor-phillips-racial-minorities – is it time to ditch the term BAME?

https://amp.theguardian.com/news/2021/jan/14/rhodes-must-fall-oxford-colonialism-zimbabwe-simukai-chigudu – a brilliant, personal, exploration of the impact and legacy of colonisation.

What I’m listening to: Three Pounds in my Pocket – BBC Sounds. Kavita Puri hears the stories of South Asians who came to Britain from the 1950s onwards, exploring their experiences and those of their children and grandchildren.

What I’m watching:  https://www.bbc.co.uk/ideas/videos/the-myth-of-race/p0957s4f  – a short video explaining the origins of categorising people by race.