Inclusive Employers > Blog > What you should know about adult autism diagnosis

What you should know about adult autism diagnosis

Addison Barnett, our Head of Inclusion & Diversity Services (South), shares his experience on being diagnosed with autism as an adult.

Keep reading to learn more on the struggles of getting an autism diagnosis and how to support those with autism in the workplace. 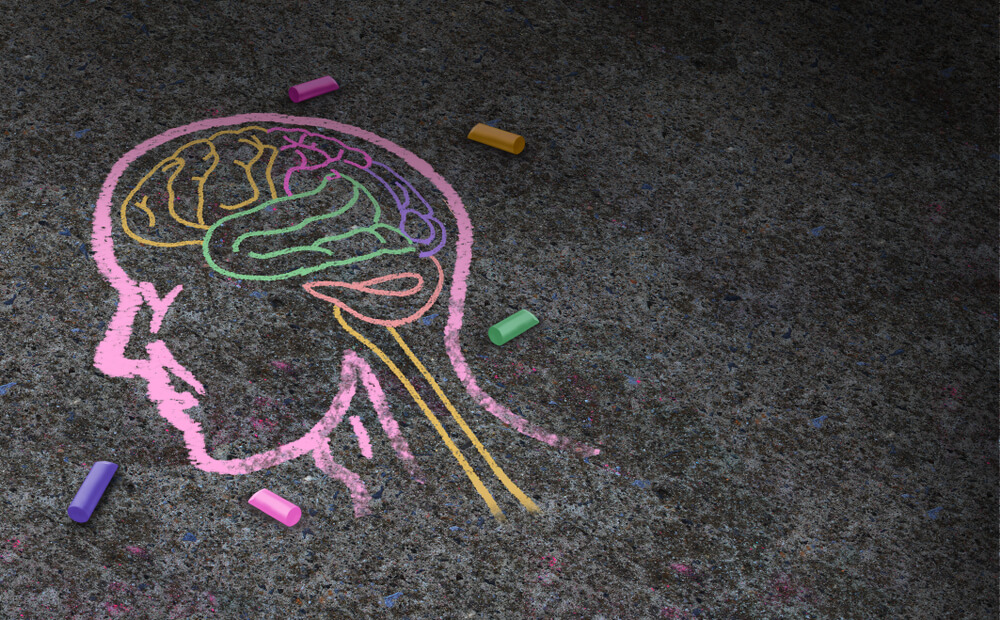 Let’s start by learning about autism. Autism is a spectrum condition. All autistic people share certain difficulties but being autistic will affect them in different ways.

Some people with autism have mental health issues or other conditions, meaning people need different levels and types of support. Autism is a kind of neurodivergence, a term coined by Judy Singer in the early 90s to describe:

“The virtually infinite neuro-cognitive variability within Earth’s human population. It points to the fact that every human has a unique nervous system with a unique combination of abilities and needs.”

What this means is that autism, and other neurodivergent conditions such as ADHD, dyspraxia, dyslexia and Tourette’s Syndrome, are natural variations in the human brain. There isn’t anything wrong, the brain is just different to neurotypical brains.

The struggles of getting an autism diagnosis

I was diagnosed with autistic spectrum condition in 2021 at the age of 36. Around 1 in 100 people are thought to be autistic, however, this may be higher.

When I was at school autism wasn’t really talked about, and generally, if you did well academically, the assumption was that you couldn’t have a disability.

Although there isn’t a standard autism diagnosis age, there is a misconception that people only get diagnosed when they are young. There are lots of people my age and older whose autism flew under the radar when they were younger, and they only realise they might be autistic later in life.

For instance, a lot of parents only realise they are autistic and seek diagnosis after going through the diagnosis process with one or more of their children.

Increasing awareness of autism, and a more realistic idea of how it can present itself, has likely also added to the number of adults realising that they may be autistic too. While stereotypes around autism are still quite common, awareness is improving.

How does autism present itself?

There are commonalities in the ways our brains work and the sort of things we might find difficult or approach in a different way.

We tend to have heightened sensitivity to sensory input like smells and light, we can find social interaction difficult or tiring, and we can have intense special interests that mean we develop deep expertise in areas of interest.

I see my brain like a processor: I can input lots and lots of data and my brain will find patterns and parallels quickly and easily. I am able to quickly understand complex systems and visualise bottlenecks and areas for improvement.

However, in a noisy restaurant with a large group of people, I quickly become exhausted and overwhelmed: I do not thrive in that environment!

Getting diagnosed with autism as an adult

As mentioned, it’s becoming more common for adults to have a late diagnosis of autism.

Getting diagnosed as an adult was, quite frankly, a horrible process. The staff were unhelpful, patronising, and the assessment process itself was very belittling.

I appreciate that the assessment is probably set up to cause as much discomfort as possible so that my ‘symptoms’ come to the surface, but I wasn’t warned that would be the case. I experienced the illogical tasks, horrible fluorescent lighting and cryptic questions without any buffer of expectation.

When I got home from the assessment all I could do was lie down and stare at the ceiling. Similarly, when I was diagnosed, the news was given to me as if it were a terminal diagnosis. On the contrary, I was delighted to have an answer!

It didn’t feel very nice to sense that they were devastated that they’d diagnosed me with autism as if giving a label (albeit a medicalised one) for the way my brain processes the world was a tragedy rather than a factual exercise.

Thankfully with my diagnosis in hand, I didn’t need to interact with the service again, and I was able to return to work at Inclusive Employers with a better sense of what I need to perform at my best.

What to do if you think you may be autistic

If you think you might be autistic, or neurodivergent, take it slowly. The community itself, perhaps unsurprisingly for a group of autodidacts, have collated a lot of data and personal experience for you to read through.

The process may be difficult, particularly if you are not a White man, as other people’s stereotypes about autism will trip you up.

There is still a lot of gatekeeping in the healthcare system. It’s for this reason that self-diagnosis is widely accepted in the community because getting a diagnosis as an adult, especially as a woman, a person of colour or someone with other disabilities can be very hard.

How to support autistic people in the workplace

If you are not autistic, neurodiversity, in general, is a wonderful concept to get your head around – it breaks us free from thinking about ‘normal brains’ and ‘not normal brains’ and encourages us to see neurological differences as the natural diversity of how human brains work.

It encourages a strengths-based approach: what do my staff excel at? In what tasks and situations do they thrive? What changes can we make so that thriving at work becomes the norm, not the exception?

Finally, and as with all communities that experience discrimination and marginalisation: be led by the person in front of you. Ask them how they would like to be described, what they need, and let them lead the way.

“Neurodiversity is the diversity of human brains and minds, the infinite variation in neurocognitive functioning within our species.”

If you’re a member, take a look at our resources to help you support autistic people at work. If you’re not yet a member, get in touch today to see how we can help.

You can also read about the experiences of another member of our team, Zeinab Ali, and find out why she is an autistic role model.