Inclusive Employers > Blog > Anti-racist cultures: how can we help you?

Anti-racist cultures: how can we help you?

The Guinness Partnership and Inclusive Employers have recently launched a partnership to create a collection of resources to help organisations develop and embed anti-racist cultures. I'm Sandy Sohal, Special Project Inclusion and Diversity Consultant, and I’m lucky to have the opportunity to support this vital work, providing some focused resource to help get us there.

*Sandy has now finished the research phase of this project and is bringing the different elements of the toolkit together. We will be launching the toolkit during National Inclusion Week 2021. Scroll down to find out more about the origins of this project.* 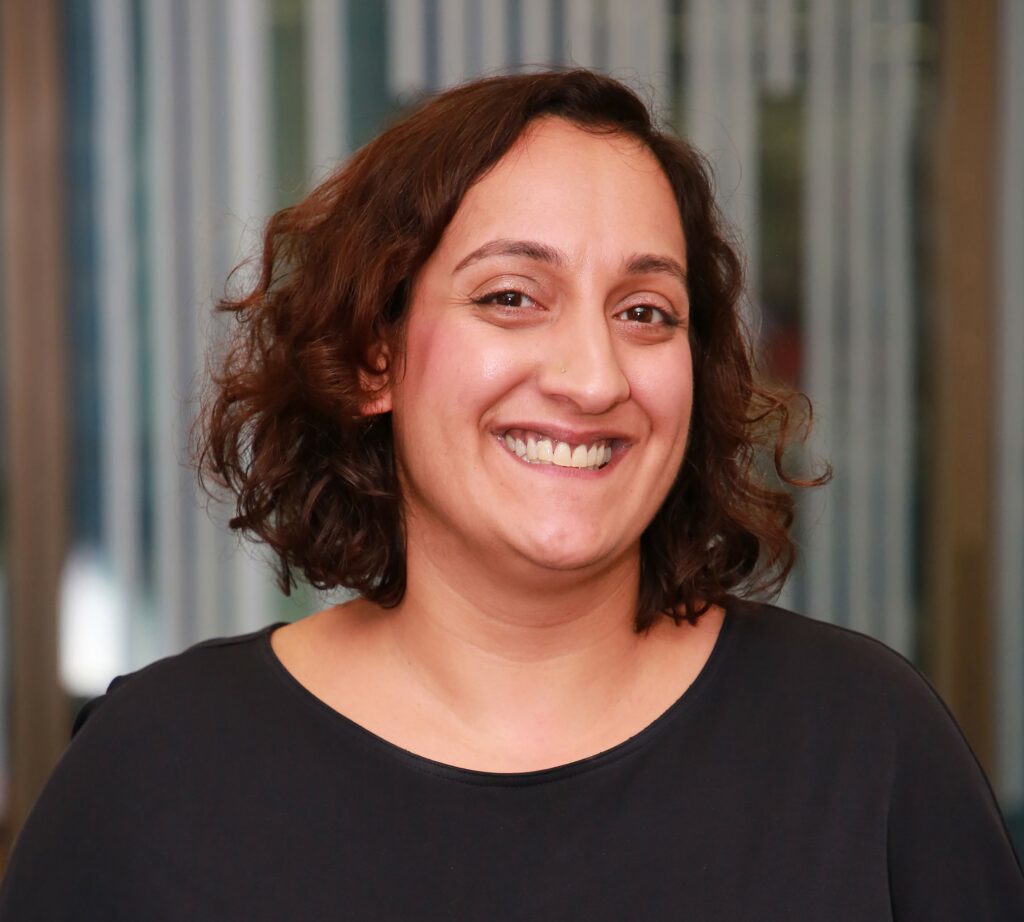 2020: the year that anti-racism went mainstream

Throughout my lifetime – and over many more decades than that, I’m sure – the discussion around race and belonging in the UK has ebbed and flowed. We’ve seen improvements with every passing decade, but we’ve not managed to create the consistent, sustained societal change we need to ensure true equality of opportunity for all.

We still have lots of work to do.

We know from the 2018 Race Disparity Audit, published by the Cabinet Office, that Black students are twice as likely to be permanently excluded from school as their White counterparts. 40% of Bangladeshi households are unemployed, compared to 4% of White households. Ethnic minority youths are three times more likely to be tasered as White youths. Black women in this country are five times more likely to die in childbirth or due to complications as White women.

Black and ethnic minority people are still not proportionally represented across every industry sector.  We’re still seeing CEOs blaming a lack of diverse talent in the pipeline, rather than commitment to understanding why attraction and retention processes are failing[1]. There remains a dearth of ethnic minority representation on boards.  We know from the research that diverse leadership teams make businesses more successful in every way – but we have yet to see this insight turned into action.

This year the global discourse has changed following a number of widely publicised incidents both in the UK and the US – from the murder of George Floyd (and so many others) to our own MPs being stopped for ‘driving while black’ to the incessant racist abuse faced by many Black and ethnic minority people in the spotlight.  We have finally begun to see real engagement in the anti-racism movement, and a new commitment to standing against societal, structural and systemic racism.

We’re all on our own personal journeys to becoming inclusive. Each of us is learning, recognising and unpicking our own inner narratives and biases, and the truth is that this takes work. And it’s always best to work together. It is my view that by taking on the work as individuals and organisations, we will help to build a truly inclusive society.

The opportunity I’ve been offered to focus on this work is a rare one – if not a complete one-off.  I don’t want to waste it. We want this work to change the world: as the saying goes, the higher we aim the more we will achieve. Of course, I can’t do this alone and I have spoken to many of you along the way (thank you so much for your input, it has been invaluable).

I hope you’re as excited as I am about this work. Look out for some extracts from the Toolkit which will be released soon. The full Toolkit will be launched during National Inclusion Week 2021 (27th September – 3rd October) and it is FREE to attend our launch event.