A beginner’s guide to unconscious bias

We all have unconscious bias, it is a part of human nature. But its impact can be damaging and it can prevent workplaces really progressing on their inclusion journey. Here you will learn about the different types of unconscious bias, the challenges it can bring to the workplace and importantly, how to prevent it from happening. Read on to find out. 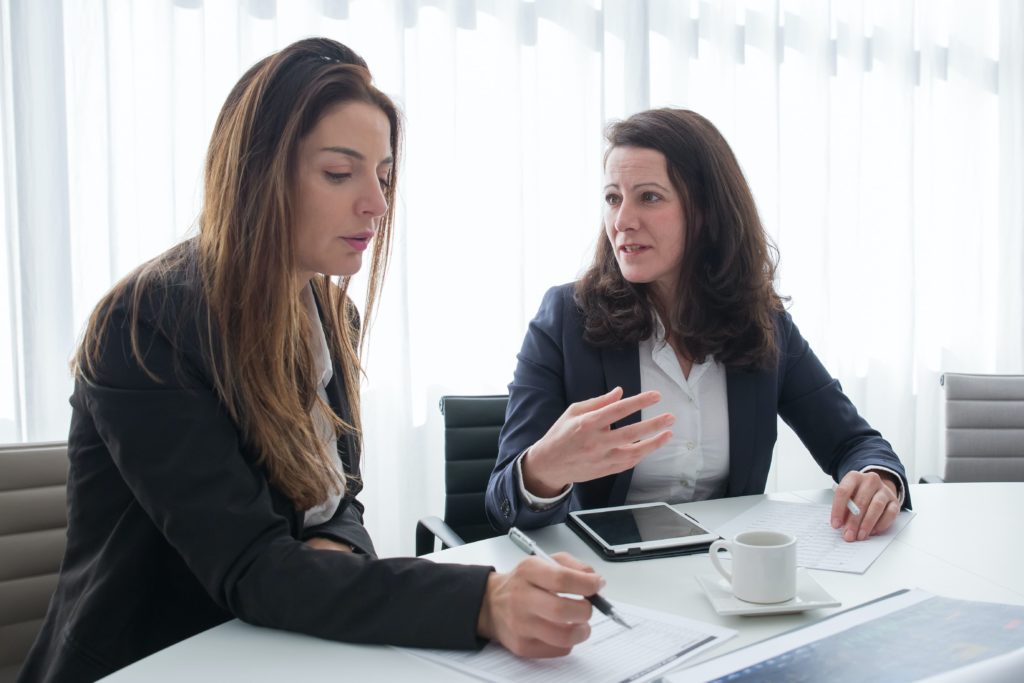 Unconscious bias is extremely important and can prevent your organisation from having a truly inclusive space.

What is unconscious bias?

Unconscious bias, often known as implicit bias, refers to the thoughts and associations we have that are not under our conscious control or awareness.

Unconscious bias can have an impact on many aspects of the workplace, including recruitment processes, promotions, and how people are treated in general within an organisation.

The various types of unconscious bias

There are many types of unconscious bias, and by learning about some of them, you can become aware and try to stop the bias.

Here are some common types of unconscious bias and what they mean:

Affinity bias occurs when we frequently gravitate towards and spend time with people who are similar to ourselves. This could mean only chatting with co-workers of the same gender or educational background. Alternatively, it could mean only promoting and recruiting people of the same race or age as ourselves.

This type of unconscious bias is in the name. Ageism is when you discriminate against or treat someone differently because of their age. This is especially common among younger workers, who are frequently assumed to be unqualified for certain roles before their experience is even considered.

This type of bias often occurs in groups of people. If you’re around a certain group that holds specific views, you are likely to be influenced and could end up thinking in the same way.

Attribution bias refers to judging someone based on their actions and behaviour, without knowing their motivations or situation.

Confirmation bias is the tendency to seek out or actively prefer information that confirms pre-existing beliefs. This can include validating our existing attitudes and beliefs based on information that we actively seek.

Gender bias is favouring or preferring one gender over another. This can impact recruitment, promotions and general treatment.

Beauty bias refers to treating certain people in specific ways, based purely on their looks and individual perceptions of beauty.

This is when you judge someone based on their name. This has been discussed more so in the recruitment industry, with many organisations opting to remove names from CVs and applications to avoid name bias.

With some types of unconscious bias, it can be hard to understand them if you’ve never actively caught yourself thinking that way. Here are some unconscious bias examples:

The problems with unconscious bias in the workplace

The main issue with unconscious bias in the workplace is that it can isolate groups and create an unsafe environment.

It can have an impact not only on the day-to-day operations of an organisation but also on a much wider scale. Unconscious bias can have a negative impact on recruitment, promotion, and development processes, as well as leadership processes.

As an organisation, by not challenging and raising awareness of unconscious bias, you are setting a company up for failure. Employees need safe spaces and equal opportunities, it is an organisation’s responsibility to provide that.

As previously mentioned, unconscious bias is something we all go through. We’re not actively thinking this way – it’s just part of human nature that it happens.

However, we can take responsibility for this and challenge our own unconscious bias and raise awareness so others can do the same.

Here are some tips on challenging unconscious bias in the workplace and beyond:

Here at Inclusive Employers, we pride ourselves on workplace inclusion. If you’re already a member, speak to your account manager about training and check out our unconscious bias resource.

If you’re not yet a member, get in touch today and explore our unconscious bias training options.